Before Juno, when we deploy Openstack in production, there was always a painful point about the single l3-agent node which caused two issues: a performance bottleneck and a single point of failure (albeit there were some non-standard ways around this issue).   Now Juno comes with new Neutron features to provide HA L3-agent and Distributed Virtual Router (DVR).

The following blog will discuss how to configure DVR in Juno in a complete configuration aspect.   In this example we used RHEL7 on Redhat’s RDO for Juno.

The host configuration is 3 nodes, one management node, and two compute nodes.   Each node has a data interface for access to the node itself and a bridge interface for the floating-ip network that allows instances access outside of their private subnet to the physical network.

I ran through a standard packstack install specifying GRE tunnels for my connectivity between my management and compute nodes.  Be aware that the current version of DVR only supports GRE or VXLAN tunnels as VLANS are not yet supported.    I then configured the setup as if I was using standard neutron networking for a multi-tenant setup, that is all my instances would route traffic through the l3-agent running on the management node (similar behavior in Icehouse and Havana).  Once I confirmed this legacy setup was working then moved on to changing it to use DVR on the compute nodes.

Edit the lines to state the following by either adding or uncommenting them:

Note:  When creating a network as admin, one can override the distributed router by using the following flag:  "--distributed False"

Note:  This will provide the SNAT translation for any instances that do not get assigned a floating-ip.  Therefore they will route through the central l3-agent on the management node if they need outside access but will not have a floating-ip associated.  Given the l3-agent at the management node can be HA in Juno, this will still not ne a single point of failure.  However we are not covering that topic in this article.

Edit or add the lines to state the following:

One each of the compute nodes do the following steps:

Make the ml2 plugin directory. copy over the ml2_conf.ini from neutron node and setup softlink:

Copy over the metadata_agent.ini from the neutron server node:

Edit or add the lines to state the following:

I am trying to enable DVR in kilo and followed all the steps you mentioned, but am facing some issues. I have a 4 node setup with 1 controller 1 network node and 2 compute nodes.

When i enable DVR the vxlan ports in br-tun bridge on all the nodes disappear. I have enabled l2_population and arp_responder but that does not help. Can you please help me out here.

I believe you replicated ml2_conf.ini across landscape. Just the same file like on Juno.
Add following two lines to ml2_conf.ini on each Compute Node :-
[agent]
l2_population = True
and restart nodes 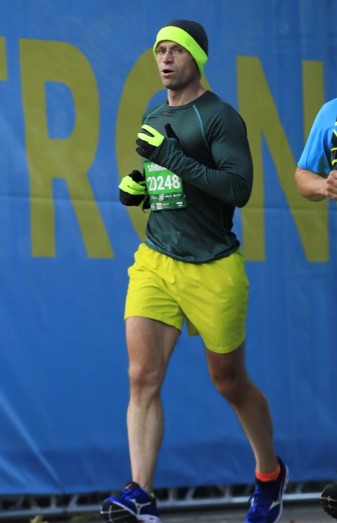